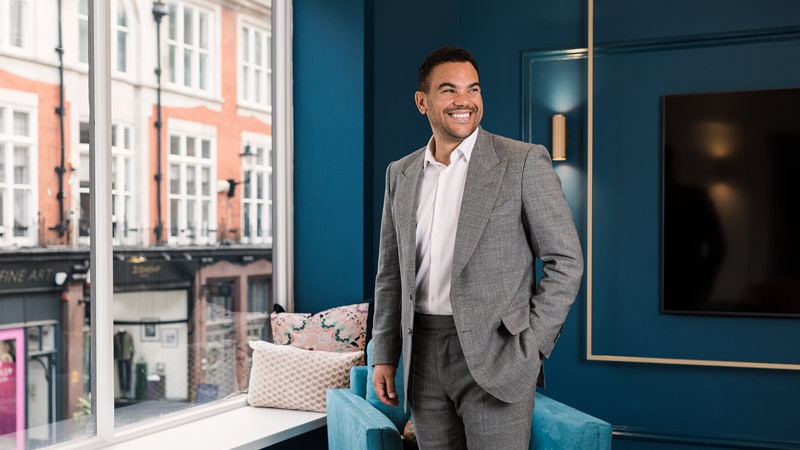 Ramon Calliste realised a years long dream – in December 2021 – to open an exclusive boutique in the heart of Mayfair, London where he could showcase and sell the finest collection of luxury watches, Hermès handbags, fine jewellery and diamonds for men and women.

But, this was not his first venture into retail. His first shop – Global Watches – was located in north London where he honed his luxury retail skills, as well as built credibility and standing within the pre-owned watch industry in London and further afield.

His career within the retail world of luxury watches was not a traditional start. His career started in football at Manchester United and then Liverpool, but early on he was sidelined with an injury he couldn’t come back from, no matter how much he tried. So, when disaster struck ending his footballing career it wasn’t the end for Ramon Calliste.

He mused that saying he’s glad he was injured would be taking things too far. It was just a new beginning. In the immediate aftermath, it was terrible. His whole world was knocked for six and the future that had been mapped out for him? Blown right off course.

Ramon turned to his second passion – luxury watches. He was able to channel what he’d learnt into a different direction – owning his own business in luxury watch industry. 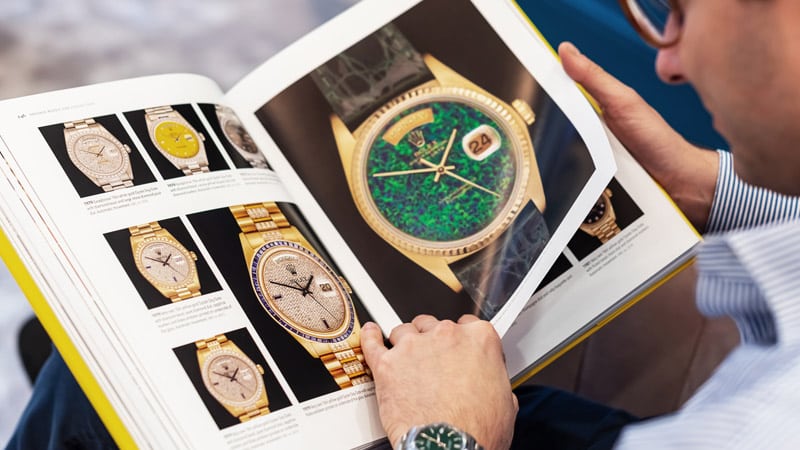 He was determined. He approached learning everything he needed to know and became a recognised expert in the luxury watch business. He approached the watch business the same way he became one of the best in young up and coming footballers – with determination, resilience and discipline.

Ramon admits he made mistakes along the way, but picked himself up and learnt from the experience – and he still does all these years later.

I knew I needed to be the best at what I do to win the respect of clients and competitors alike – it’s something I work on constantly.

Ramon is the proud father to three young boys, who keep him busy and on his toes. Juggling businesses with young children takes a lot of energy, but Ramon makes family time a priority. Today Ramon and his family split their time between London and Dubai.

Ramon Calliste has extended his retail offering beyond pre-owned watches to include diamonds, fine jewellery and luxury Hermès handbags.